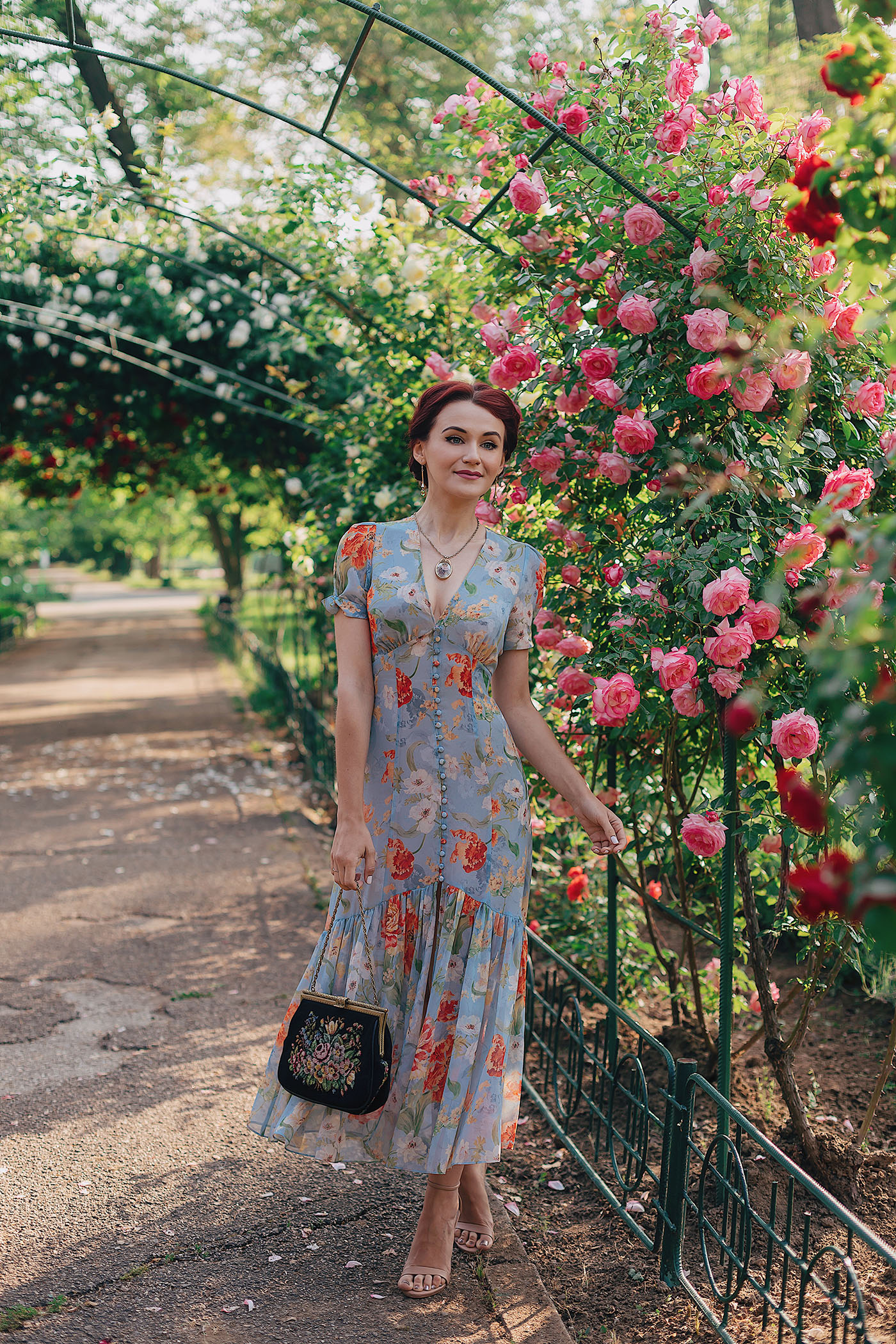 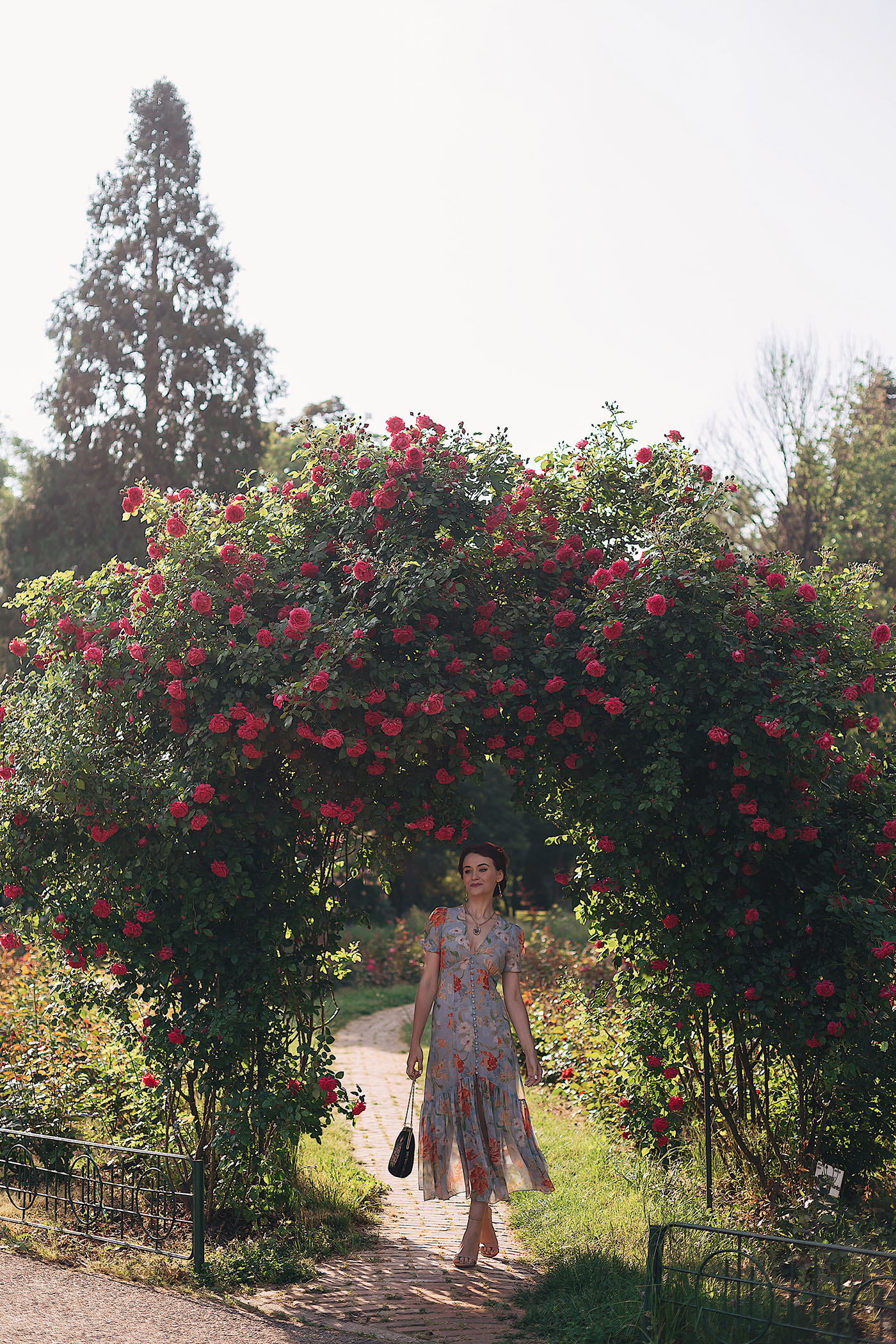 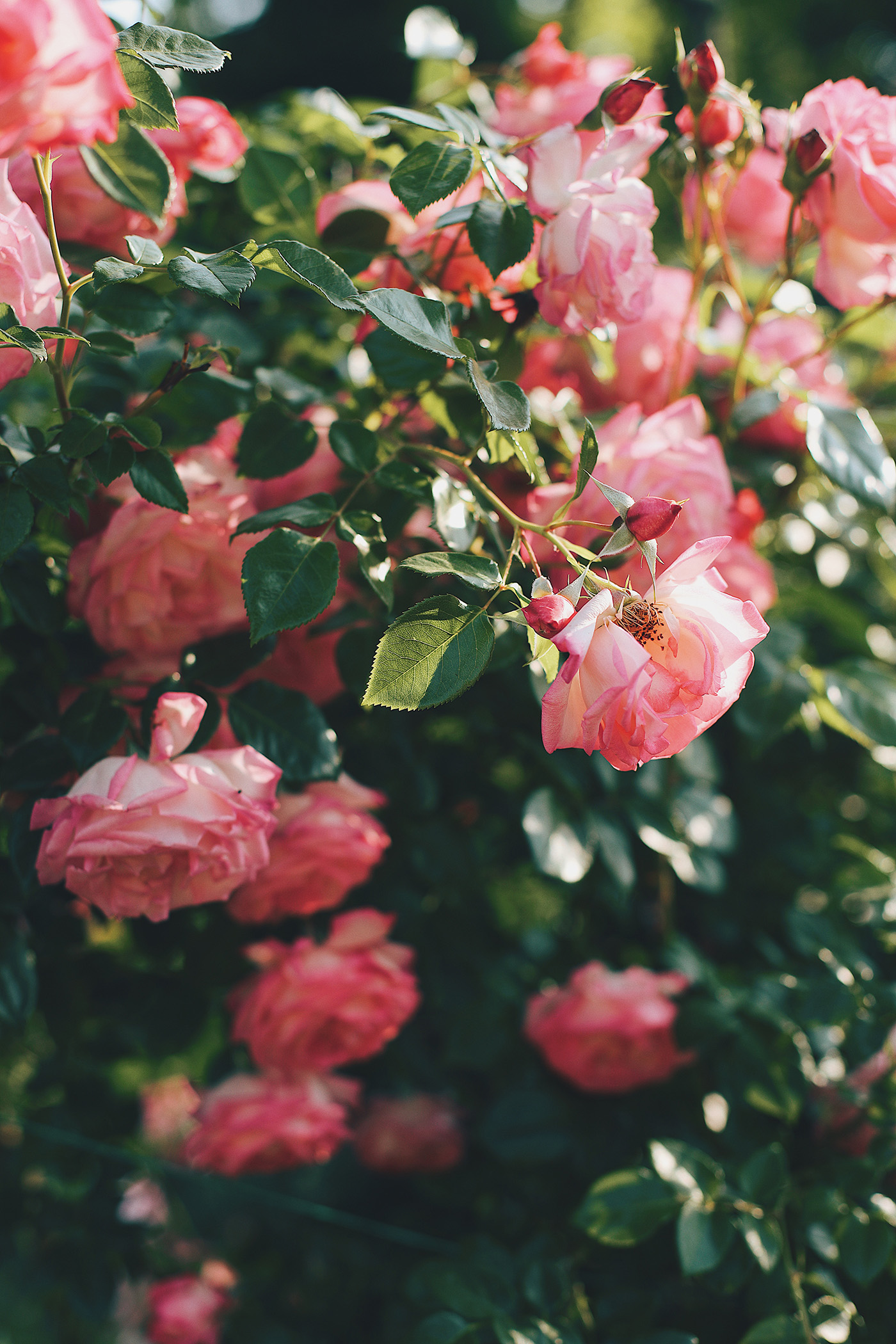 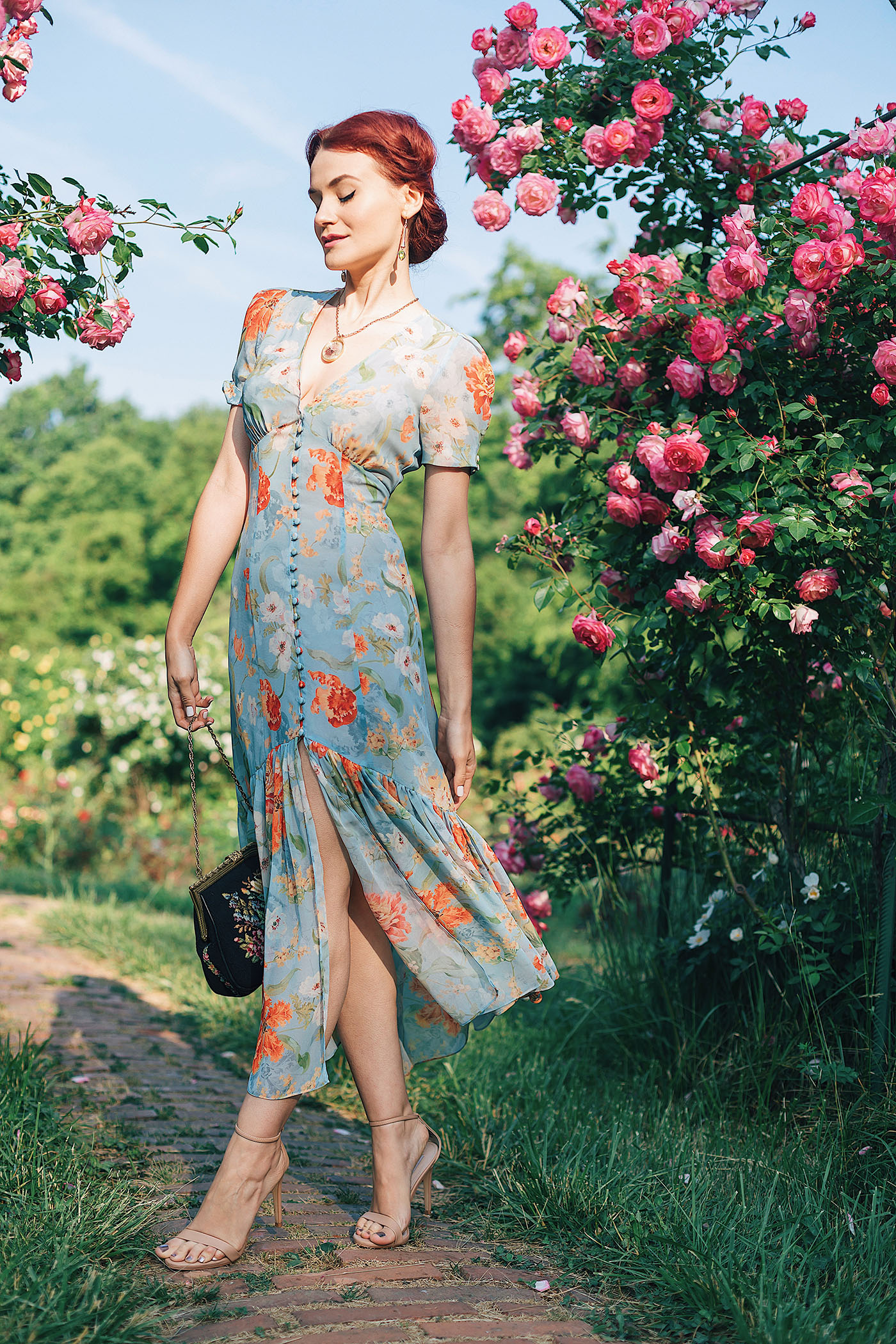 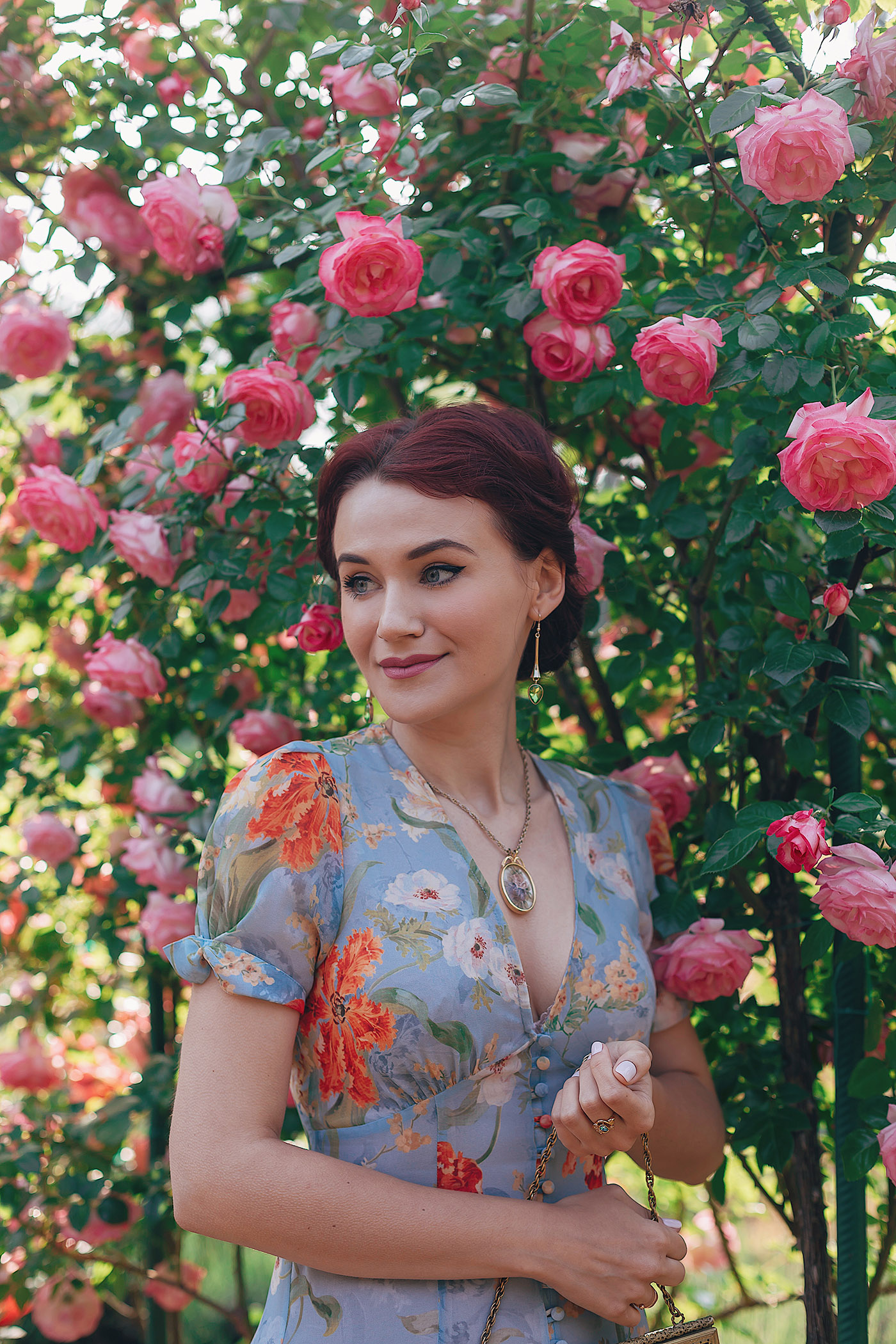 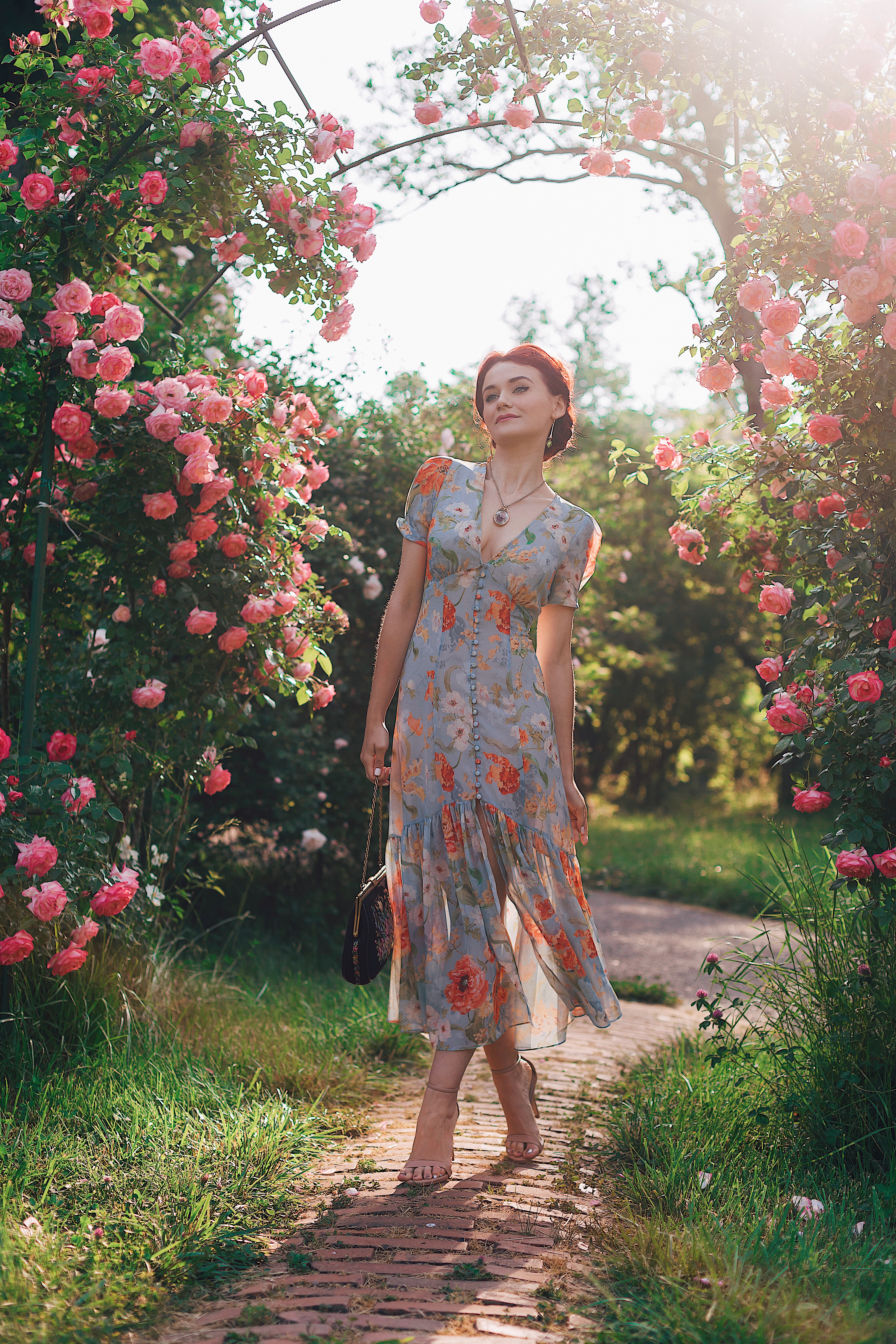 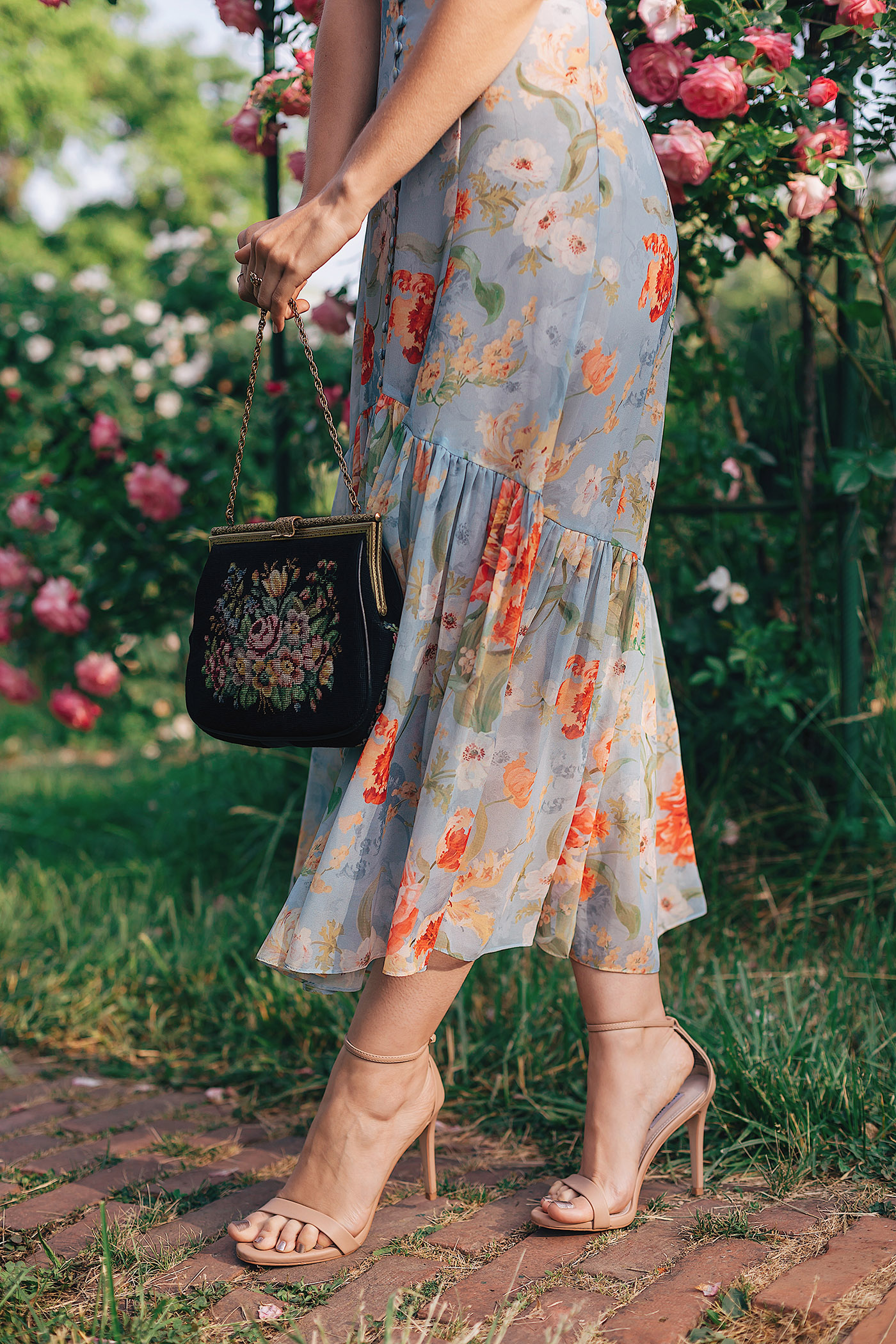 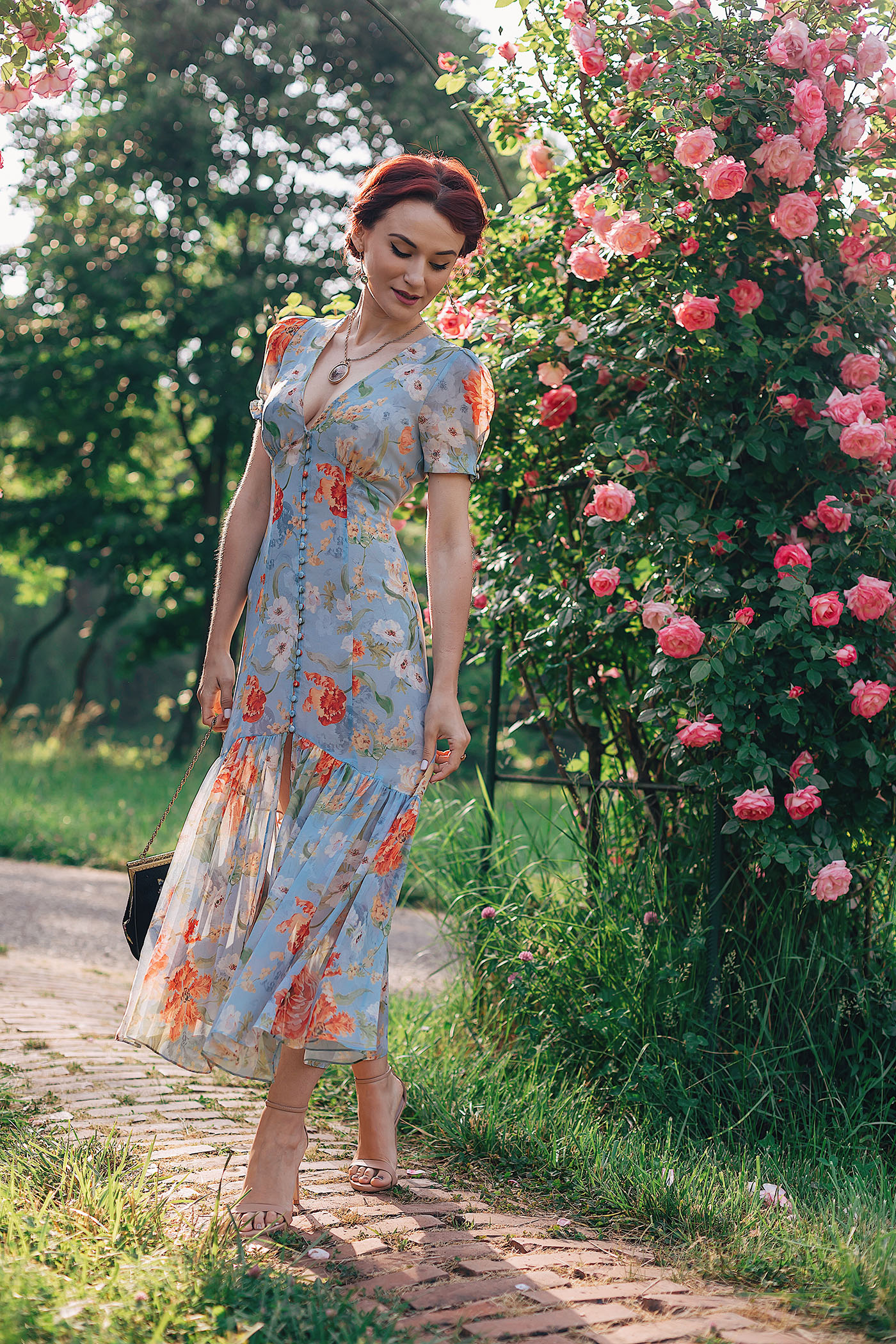 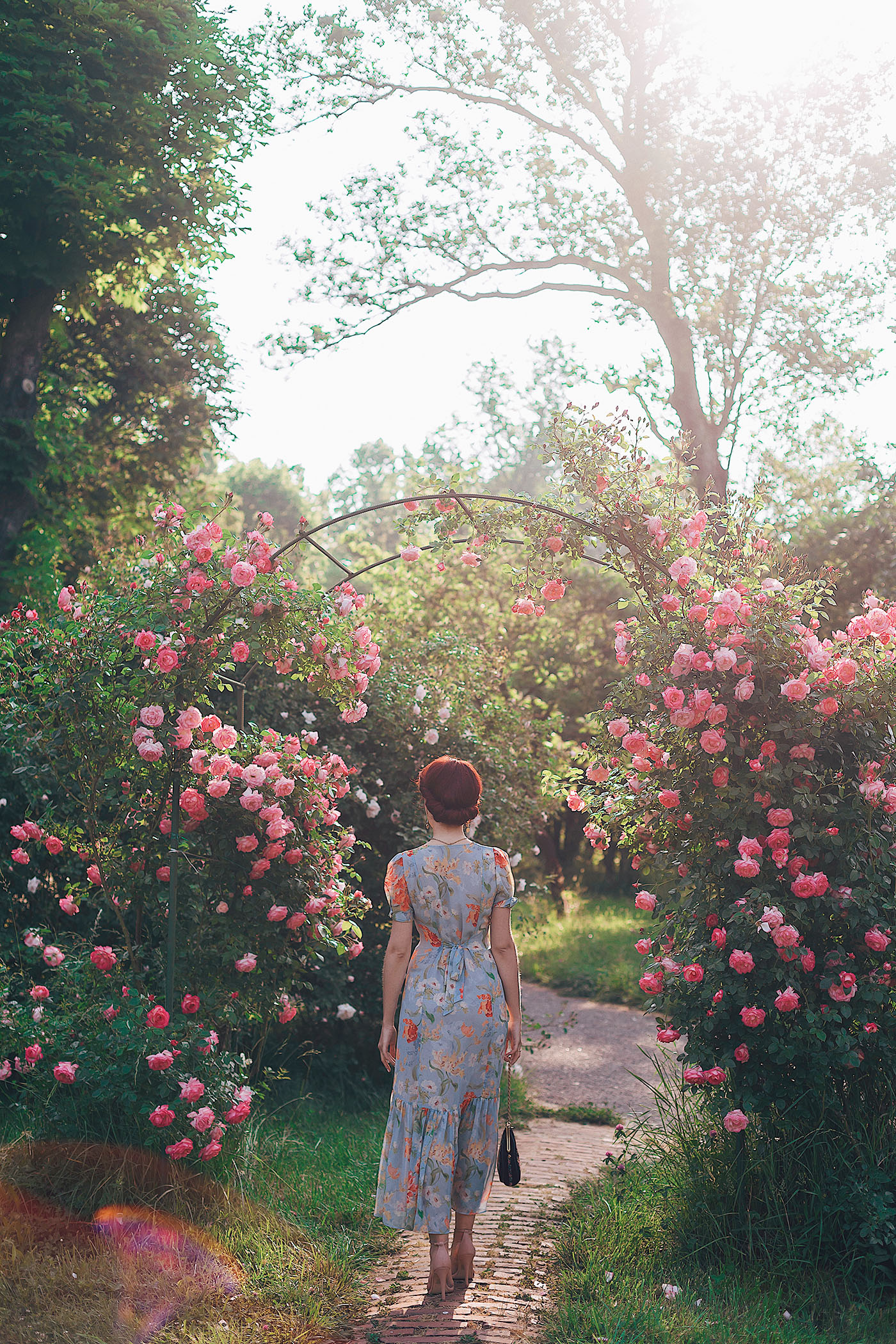 From the “I found this on Pinterest” series, there’s a saying that goes something like this: flowers don’t compete with other flowers, they just bloom.

The quote itself can mean a lot of different things, complex and debatable things, but that’s not what I’m here for today. My plan is much simpler and much more fragrant. And if I were to go back to where I started, flowers may not be competing with other flowers, but as far as I’m concerned, there’s a close battle between peonies and roses. I like peonies because they’re chubby, delicate and deliciously pink, and roses fascinate me with their scent. Most of my perfumes have rose notes in them (Velvet Rose & Oud from Jo Malone, Sí Rose Signature from Giorgio Armani or even Rare Pearls from Avon, the latter reminding me of my mother who wears this fragrance for over 10 years). I don’t shy away from roses when it comes to food either. Whether it’s my grandma’s jam, turkish delight or even the bougie deliciousness from Laduree, I’m always down to eat (I even ask for seconds) anything contains even the slightest hint of rose.

There are around 100 species of roses (I’m not familiar with them, so I won’t go into details), but I think that I saw at least 4 or 5 types at the Bucharest Botanical Gardens, where I took these pictures. As with the magnolia I was telling you about in this post here, I had to wait a whole year for these roses to bloom. Last year I was too late and they were already whittered, but this year… This year we nailed it! One chilly morning with slight goosebumps and a fabulous dress, almost as diaphanous as the roses, we proceeded to capturing what I think is my favourite photo companion: flowers. Whether it’s magnolia, peonies, poppies, sunflower or even roses, I always prefer flowers as photo background/location. Everything is prettier with flowers around you and I think they’re  in my top 3 “making this photo bomb AF” props.

Back to roses though, I did some research and found out some pretty interesting stuff that I want to share with you below:

And that’s all, folks. 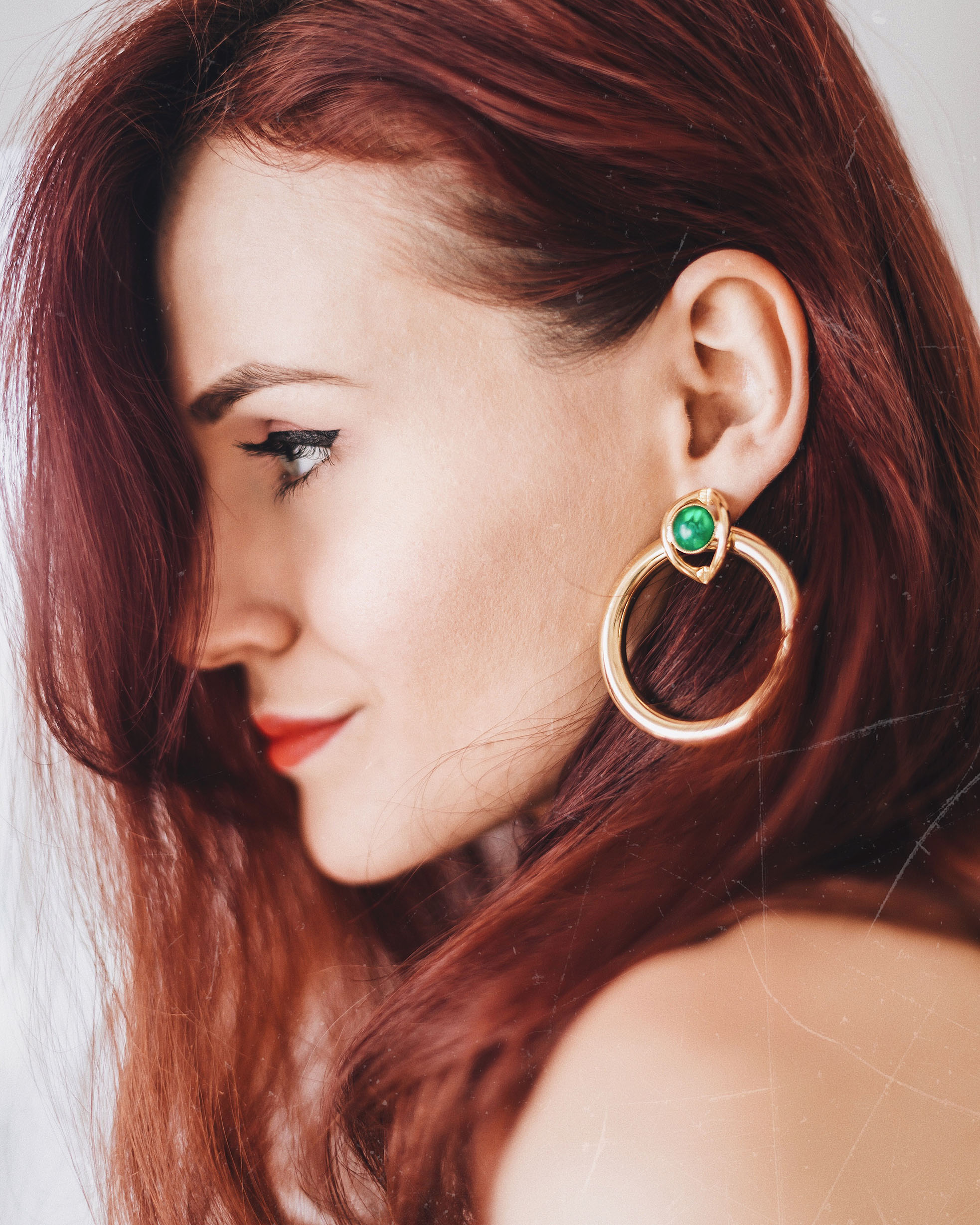